Review of Spotlight by John Granger 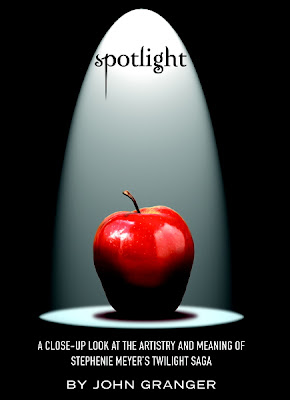 With the impending media frenzy over the release of the movie Eclipse, the third installment in the Twilight saga, I felt it was high time for me to finish my long overdue review on John Granger's book Spotlight: a close-up look at the artistry and meaning of Stephanie Meyer's Twilight saga.

I first discovered John Granger due to his analyses of the Harry Potter series. He has a shrewd and learned eye regarding literature and delves deeper into underlying symbolic meanings better than anyone else I know.

He has now taken his formidable talents and trained them upon the Twilight saga. I had taken my own crack at the series last year with a blog post, trying not to include too many spoilers. My analysis dealt with wish fulfillment regarding romantic partners as well as how traditional vampire lore was subverted as if Stephenie Meyer was squeamish about certain unsavory aspects to the legend and preferred to sanitize things to make her "good vampires" more palatable.

John went much further in his analysis.

He describes how conscience and free choice is the underlying theme of the series. He not only uses his own argument in analyzing the text to come up with that conclusion, but he includes excerpts of interviews with Stephenie Meyer that back up his claim.

Reading John Granger's work is never a passive affair. He challenges your underlying assumptions as well as your intellect. While I do not always agree with all of his points, he makes me consider things I would not otherwise and for that I am grateful.

Granger introduced me to the topic of literary alchemy. He takes what seems like an arcane and trivial subject and demonstrates why it is not only important, but how it triggers an unconscious response in readers.

His writings on this subject have not only helped me recognize these patterns when they appear in literature, but to understand their underlying meaning.
While it is uncertain if Meyer made deliberate choices of including literary alchemy symbolic elements or if they were incidental, Granger explains the impact of these patterns on the narrative.

Granger also spends a lot of time examining the influence of Meyer's faith has on the series. These books may not seem to be the Great American Mormon Novel, but Granger argues that to understand the literary choices used by Meyer, you must first understand how her faith influences her worldview.

One example is Granger's argument regarding the naming of the character Rosalie Hale as being a pointer to Emma Hale Smith, the first wife of the founder of the Mormon Church. He includes other examples of how some seemimgly minor details are instead carefully constructed choices used either to defend or to criticize the history and practices of the Church of Jesus Christ and the Latter Day Saints by Stephenie Meyer.

Granger provides an in-depth analysis of the Twilight series and is willing to go beyond mere plot points to understand the scaffolding involved at creating what is widely recognized as being a literary phenomenon. He argues passionately that the success of the Twilight series is not a fluke, but because there is great substance behind the story.
For an ongoing discussion about his thoughts on the Twilight series, you should check out his blog at Forks High School Professor or at his Hogwarts Professor blog. 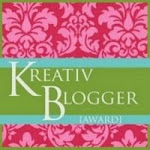